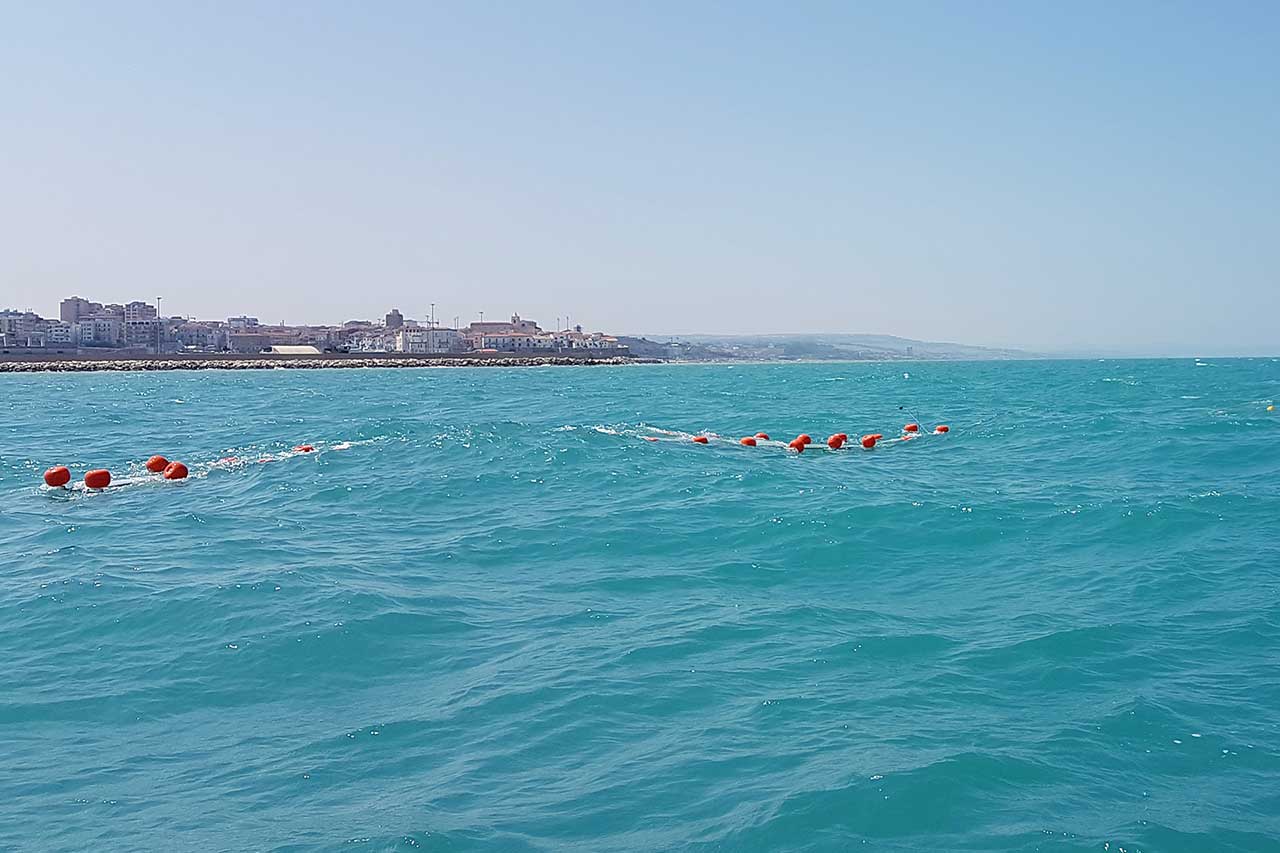 The following main points will show reaction between our converter and marine life: 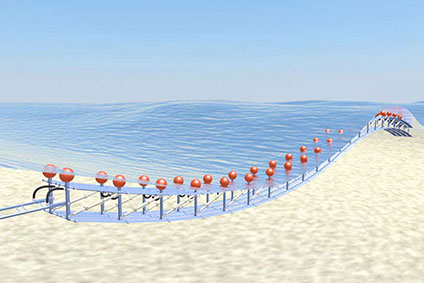 HOW IT WORK: our patented converter is simple and genial in same time. It is composed of a unit of metallic sections connected together. The individual sections are formed by two bases, superimposed and parallel to each other, made of fixed paddles;

This site uses technical and third-party cookies for features such as sharing on social networks and / or media viewing. To see which cookies we use, read the information. By pressing the Accept key or continuing to browse the site you are consenting to the use of cookies.
More