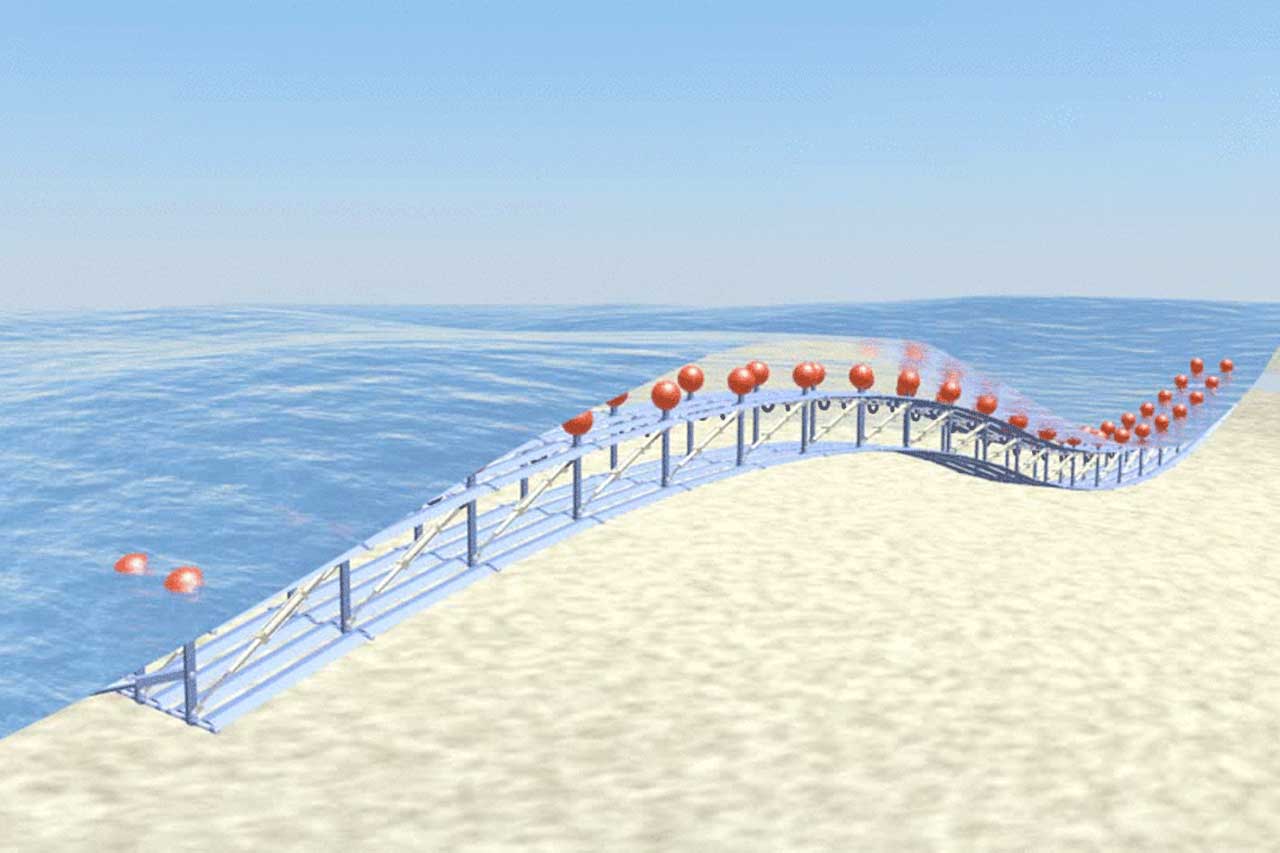 Waves are located near large population and industry

Based on projections, wave energy has the potential to generate 350 TWh of electricity meeting up to 10 % of sole Europe’s demand by 2050.

The global market for wave energy could see 337 GW of installed capacity by 2050. Renewables are a viable source to power world in the coming decades.

Physics properties of waves exceed wind and solar proprieties for their features as: predictability, constancy, mass of energy. On a device functioning by waves, factor capacity , availability' and performance , are tremendously better than competitors in other green sectors .

Another fundamental aspect is environmental impact . Environmental degradation and Architectural Product from conversion of wave’s energy is reduced comparing with Other Renewable Energy Sources . 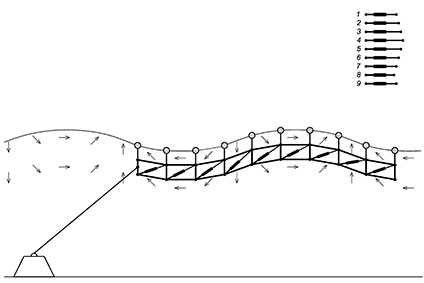 HOW IT WORK: our patented converter is simple and genial in same time. It is composed of a unit of metallic sections connected together. The individual sections are formed by two bases, superimposed and parallel to each other, made of fixed paddles; 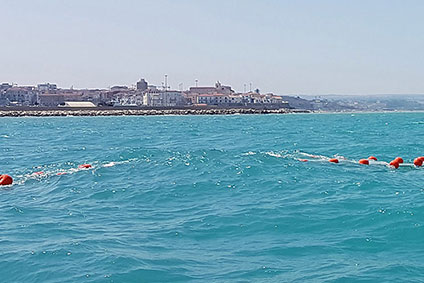 This site uses technical and third-party cookies for features such as sharing on social networks and / or media viewing. To see which cookies we use, read the information. By pressing the Accept key or continuing to browse the site you are consenting to the use of cookies.